An excellent, straightforward argument from Robert for voting Green on Thursday. 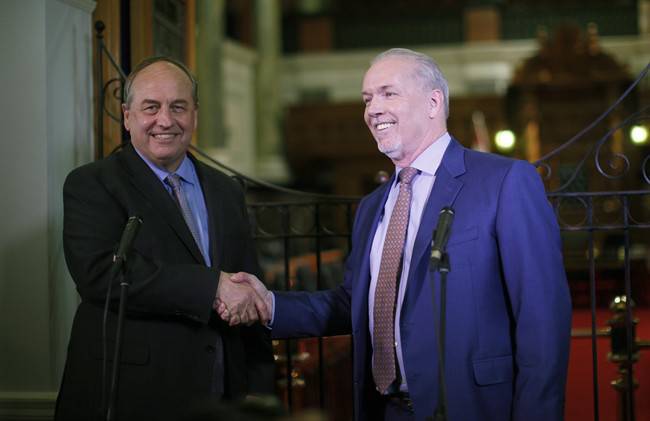 Hey ho. We are entering the final stages of a general election campaign which looks like cementing our out-of-date two party system in place for at least another five years.

Labour have failed to put a proportional voting system into its manifesto. Despite calls from many in his party, Jeremy Corbyn has stuck to his script that he does not need it to win, nor does he want it – oh and he can win the Green’s only seat in Brighton. So Labour are asking for your vote on the basis of maintaining the unfair voting system which has given us a majority of “safe seats”, expenses scandals, indifference to voters and all the rest of it.

Social media is full of…